Played on Windows.
Also Available on Xbox One, PlayStation 4.

SoulCalibur VI is the latest in the SoulCalibur series. It’s also the first game in five years, and the first on the modern generation of the consoles, so it got a reasonable sized fanfare especially for such a famous franchise. So does it live up to the hype and the franchise that came before it? 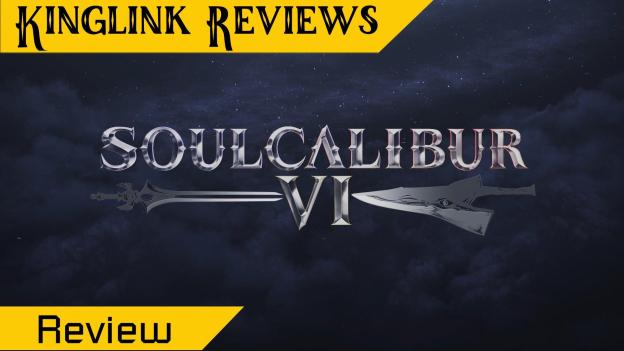 END_OF_DOCUMENT_TOKEN_TO_BE_REPLACED

Played on Windows.
Also available on PlayStation 4, Xbox One
A different game of the same name is available on iOS and Android.

Some days it’s not enough to have discussions of who would win in a fight, Superman or Batman. They’re both highly qualified fighters and heroes, but rather than just ask which is better, most people want more. Thankfully Injustice 2 gives us a chance to throw down with some of our favorite superheroes. The question then becomes, is this going to be the definitive answer of which hero is best? 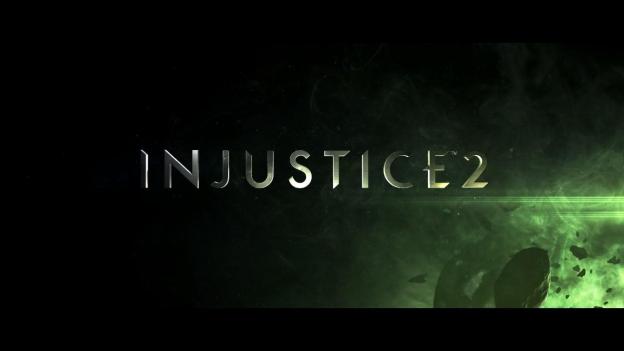