Played on Windows and Xbox 360
Also available on PlayStation 3

In 2009 I picked up a game called Earth Defense Force 2017, it was one of the biggest surprises for me on the Xbox 360. The game perfectly recreated a B-movie style and atmosphere that I enjoyed. So when a sequel, Earth Defense Force Insect Armageddon (EDF: IA), came out I was interested and when I found out it was available for PC I was even more interested. 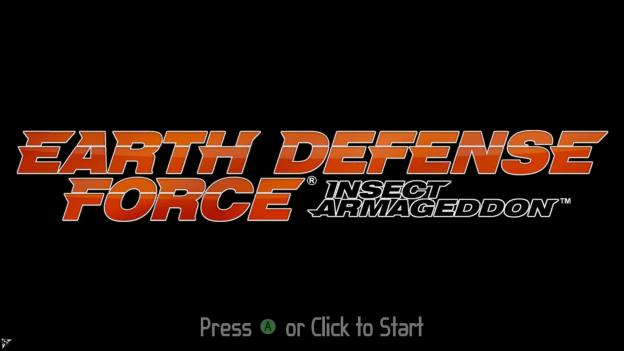 END_OF_DOCUMENT_TOKEN_TO_BE_REPLACED

Zen Studios has been a studio I’ve kept my eye on for quite some time. They made Zen Pinball FX2 which quickly became my favorite Pinball game, mixing arcade-style pinball with a more playable and interactive table. I was hooked instantly. So when I heard they had made a KickBeat which appeared to be kung fu inspired rhythm game, I knew I had to take a look as I used to play a lot of DDR and Stepmania.

END_OF_DOCUMENT_TOKEN_TO_BE_REPLACED

Played on Windows, Xbox 360
Also Available on PlayStation 3, Nintendo Switch and Wii U.

In 2009 Platinum Games release Bayonetta, taking the stylized gameplay from Devil May Cry, amping it up to new levels, and releasing a stand out hit at the same time. They created something that deeply resonated with gaming culture for a long time both positively and negatively. I picked up it up in 2011 and played it and was blown away.

8 years after the initial release, Bayonetta was now owned by Nintendo, of all companies, and yet, Steam got a gift. The original untouched Bayonetta, back in the same form. So 8 years of progress has passed in this industry of games. Can Bayonetta still stand up?