Assassin’s Creed: Unity has always had the reputation of being the black sheep of the franchise, and it had big shoes to fill. Coming out after the superb Assassin’s Creed IV: Black Flag, which took the series to the high seas, and Assassin’s Creed 2, which many fans still consider the best, it may never have been possible to reach the top.

However, Assassin’s Creed Unity also was a massive undertaking. It was the first game on a new series of consoles. It added multiplayer and attempted to expand the map to a massive city, and all this while trying to return the series from the pIrate adventure of Assassin’s Creed: Black Flag, to the original core experience of crowded city streets.

Assassin’s Creed Unity has problems, but what struck me as I’ve finally played it in 2021 is that there are so many different and distinct parts of the experience, nothing was like what I heard anyone describe. When it came out Unity was considered unplayable, but now it seems Unity has been refined into a flawed but full experience.

END_OF_DOCUMENT_TOKEN_TO_BE_REPLACED

I’m Kinglink and let’s talk about open-world games for a bit and why they have been bothering me recently.  This is more of a rant than normal, but I think there’s a big problem that doesn’t get discussed.

When Horizon: Zero Dawn was released in August of last year I rushed to play it right after Death Stranding, and in that review, I talked about some thoughts about the open-world format of the game and how it didn’t really feel necessary.

END_OF_DOCUMENT_TOKEN_TO_BE_REPLACED

This is a script for my youtube video, available below, if you are interested, please check out my E3 Day 1 Recap as well.

So just a quick note, There are three types of demos. There are Hands-on demos, where the player is physically playing the game, that’s all I saw yesterday and it’s the demos you probably have played before. Today I’ve also seen a few “hands off” demos, in these someone from the studio plays the game, talks about it, and doesn’t allow the players control. Finally, there are trailers, but what’s the point of those, you get the same experience at home, to be honest. Now theoretically, hands-off demos could be pre-recorded footage and players miming the inputs, but again we will use the benefit of the doubt for these companies, so let’s assume no one is doing that.

END_OF_DOCUMENT_TOKEN_TO_BE_REPLACED

Played on Windows.
Also Available on Xbox One, PlayStation 4.

With Humble Monthly Bundle for May 2019 starting with only including a single game, it’s time for me to cover Assassin’s Creed: Origins, this is the ninth game in the Assassin’s Creed Franchise, but it’s also the one that changed the formula the most. The question then becomes, is it for the better? 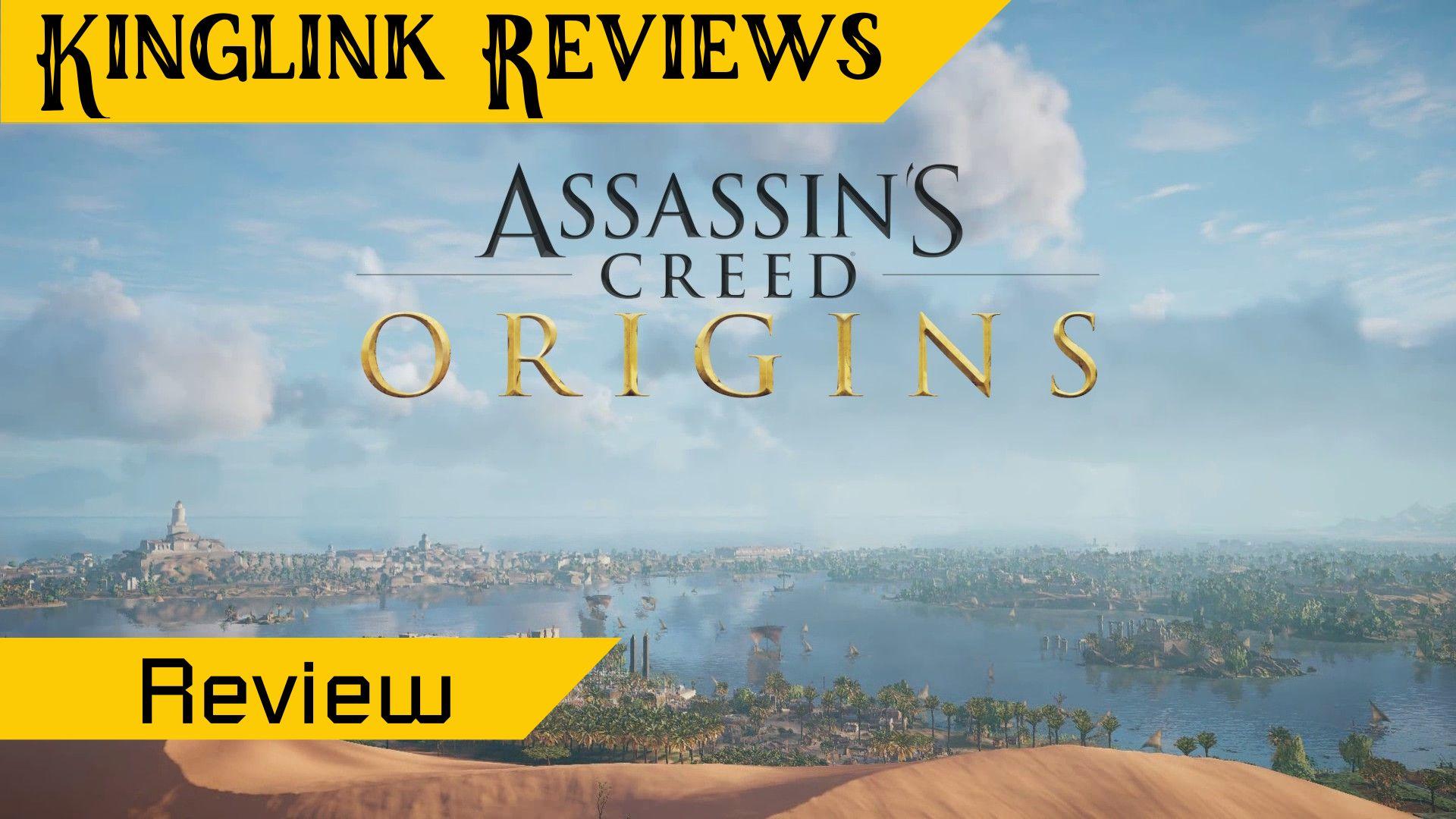 END_OF_DOCUMENT_TOKEN_TO_BE_REPLACED

In 2014, Ubisoft Montreal released Watch Dogs. It was an attempt to set up a new franchise with the main character being a hacker in Chicago. The game suffered from some issues but the biggest piece was a lackluster hacking mechanism and a weak protagonist. So now a couple of years later, a sequel has been released. Does Watch Dogs 2 fix those issues? 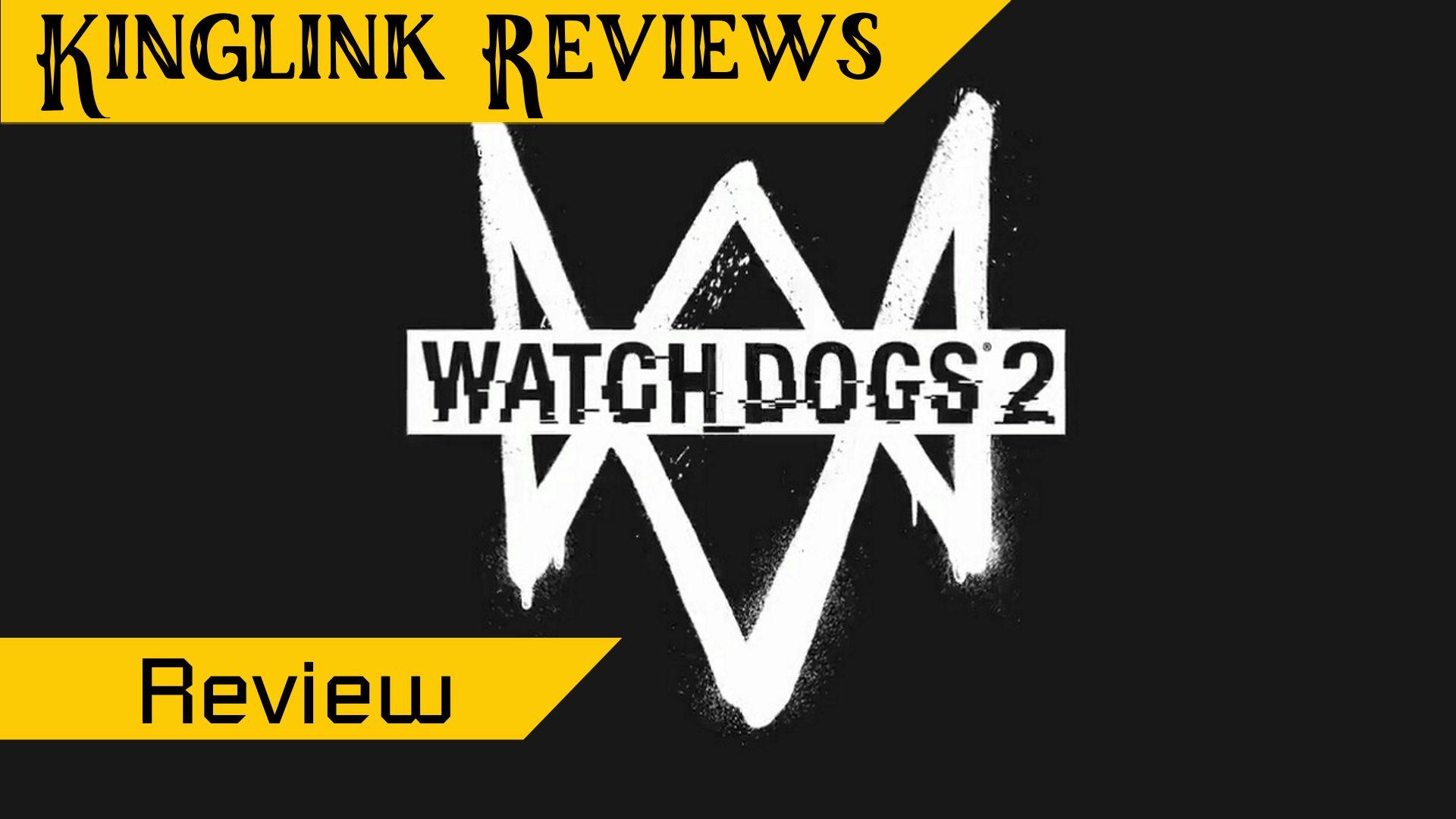